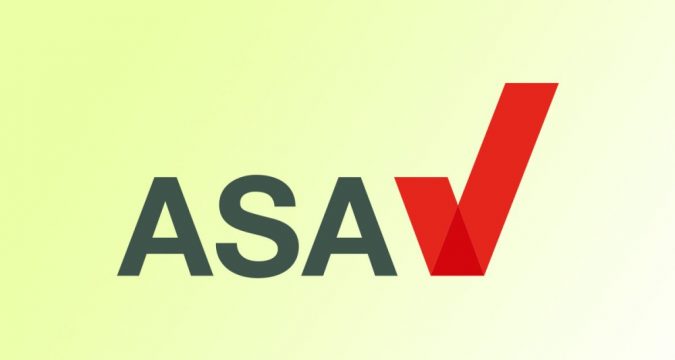 The Advertising Standards Authority (ASA), the UK’s advertisement watchdog, has issued further guidance on the rules applied to “content marketing” of gambling services/products on social media and other digital channels.

The guidance was published as a “remit statement” responding to queries by operators, related to its 2021 “CAP Code on marketing communications appearing on websites, apps and cross-border platforms”.

Questions were raised as to what extent ASA’s remit covers gambling communications displayed on social media through videos, blogs, posts or updates, that did not explicitly promote a brand, but were deemed to “stimulate interest in products or services”.

ASA stated that it had a “common understanding” with the UK Gambling Commission (UKGC) that all social media content published by licensed operators must comply with the standards and protections set by the UK Code of Non-broadcast Advertising and Direct & Promotional Marketing (the CAP Code).

As such, content created by licensed operators must ensure the protection of under-18s and other vulnerable groups from the potential harms associated with gambling.

Aware of the diverse range of content communications available to advertisers, ASA noted that it had a distinction in how it applies CAP rules to monitor content.

The guidance noted: “ASA regulates commercial communications in marketers’ own spaces online that are likely to have the effect of ‘selling something’; content that can reasonably be considered advertising.”

“For obvious reasons, it can’t regulate everything in the online space. One of the key exclusions – inspired in large part by the need to protect freedom of expression – is for editorial content.”

ASA warned that it considers the vast majority of content marketing to be “selling something,” therefore, requiring licensed operators to follow CAP Code gambling rules on under-18 protection and to ensure that content cannot appeal to youth culture.

ASA acknowledged that there is potential for some social media content to fall outside of its enforcement remit, in which it will consider complaints on a case-by-case basis.

In the limited scenarios where complaints about operators’ social media are deemed not to be within remit, the ASA will refer them to the Gambling Commission who will consider the content displayed within the boundaries of its Licence Conditions and Codes of Practice (LCCP) rules.

ASA concluded: “Ultimately, the message for operators is straight-forward – all consumer-facing social media activity must comply with the standards set out in the gambling section of the CAP Code.

“For consumers, this demonstrates ASA and the Gambling Commission’s continued commitment to work together to deliver joined-up and effective protections.”