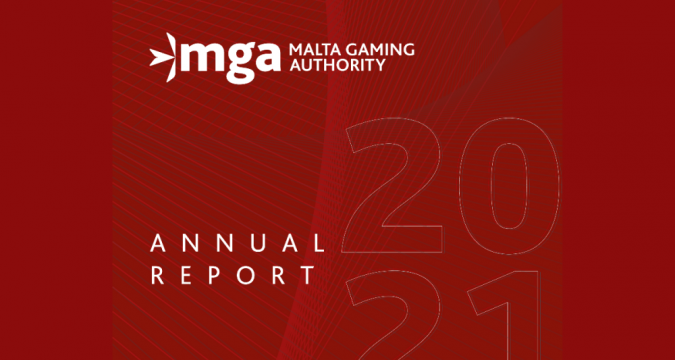 Wemade, the leading blockchain gaming company, announced its endeavor to invest in the Middle East and North Africa (MENA) and highlighted future plans to expand within the region.

“We made a strategic investment in Metaverse Magna, a P2E guild project which aims to create the biggest gaming community in Africa, and we think the continent has a great potential for growth,” said a spokesperson for Wemade. “We are eager to bring the WEMIX ecosystem to the Middle East and Africa. 2022 has been a record-breaking year for us, and we have every reason to believe this trajectory will continue.”

Wemade has been pioneering blockchain gaming for the past several years, with a firm belief on blockchain technology becoming integral to the future of the gaming industry. The company has widened the scope and horizon for the new gaming technology, not only by publishing its own game titles but also by encouraging game developers around the world to join WEMIX, the global blockchain platform powered by Wemade. The platform currently has 15 live service games, including Wemade’s blockbuster MMORPG MIR4, which has more than two million monthly players.

Wemade is now set to grow its presence in blockchain gaming around the globe, with blockchain subsidiary WEMIX PTE. LTD. in Singapore, and global branches in Dubai, Japan, China, and the US.

As the gaming and blockchain industries continue to grow rapidly in MENA, Wemade has sponsored a blockchain-related program for CNBC Arabia, where Wemade CEO Henry Chang recently appeared on the channel’s flagship program. With the Dubai branch opening this spring, Wemade is expediting efforts in the MENA region as a result.

Wemade’s own mainnet WEMIX3.0 is slated to launch later this year, along with the integrated blockchain gaming platform WEMIX PLAY, NFT-based DAO platform NILE and WEMIX.Fi.