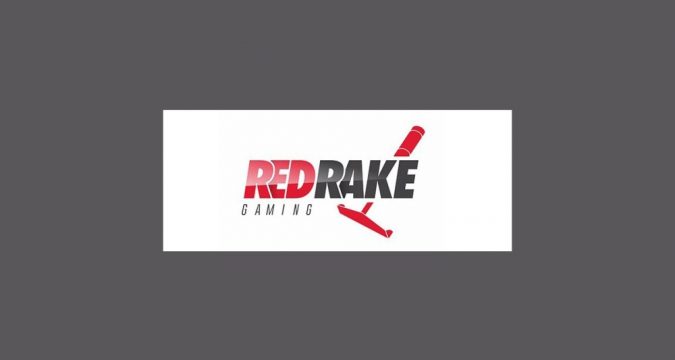 Red Rake Gaming transports players to an epic battle between Kings and Vikings in a new and spectacular 5×4 reel video slot with 178 paylines.

In a world where the seas were ruled by feared Vikings, the struggle to seize land and the treasures of powerful kings was the daily battle faced by these dangerous warriors. Red Rake Gaming invites players to join them and try to defeat the King to collect more Wild symbols, fill the coin chests in a fun minigame, and multiply your wins.

In this video slot the Viking symbol is Wild, and when it appears it moves from reel 5 to reel 1, generating a respin on each movement. When the first reel is reached, the spin is over.

3 or more King symbols trigger respins of all other symbols.

The Viking symbol attacks any King on sight in an exciting animation, leaving WILD symbols in its path.

Another stand-out feature in this video slot is the King’s Coins minigame, which is launched when you fill the progress bar on the side. You will start this minigame with 3 fixed coins and 3 free spins. Each additional coin will remain fixed in place, restarting the counter at 3 spins. It will end when the spins run out or once there is a coin in every position in the reels.

Pay particular attention to the Viking Multiplier symbol during the minigame, as it multiplies the value of the coins, making the final win much bigger.

And during the minigame you can also land the Grand win.

Vikings Journey was released today, 25 August, with all Red Rake Gaming operators, and is also available on the tournament tool alongside the gaming provider’s other slot games.