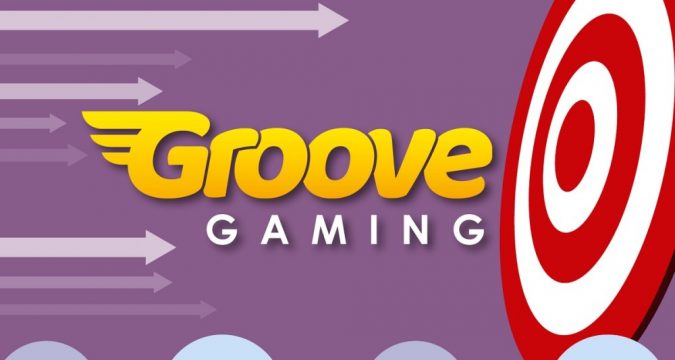 Platform and aggregator Groove will distribute Spinomenal games licensed by the Malta Gaming Authority, a license that is widely considered one of the most respected in the world. Spinomenal’s strong list of double-digit iGaming certifications play an important role in the star studio’s ambitious growth strategy.

Spinomenal is one of the fastest-growing content providers in the industry with a portfolio of more than 200 HTML5 games renewed monthly with 8 to 16 new releases. As an innovative technology company there is a focus on machine learning math modules, quality graphics and intriguing features designed for maximum fun as amply displayed by latest releases Demi Gods IV Thunderstorm, Wolf Fang Iron Wolf and Majestic King Sunset.

The new partnership with Groove around its MGA license is central to Spinomenal’s global expansion plans, as the ambitious management team looks forward to entering more regulated markets, having secured licenses in many international jurisdictions and anticipating more in the form of UKGC, Greece, Ontario Canada and the US State of New Jersey.

After several incredible years of exponential growth, Spinomenal’s star studio has made a tremendous effort, businesswise, to research and understand players preferences in each of the leading markets within the industry around innovations such as their Network Tournaments series, where players have repeated chances of landing the prize pool total. This R&D process came to fruition with a raft of immersive games, launched with major operators such as Groove.

Groove is the content provider of choice to a cluster of over 70 operators and has now brought more innovative content to the market under this new MGA partnership which serves the heavily regulated European markets. Earlier this year, Spinomenal was awarded the ISO 27001 certificate, an international standard in best practices for information security.

Groove’s ever-expanding collection of games from latest releases to time-worn classics is rapidly becoming one of the biggest content platforms and the company is adding to the portfolio at a rapid rate through progressive partnerships such as the one with Spinomenal.

Groove’s powerful platform includes thousands of casino games as well as a wealth of aggregated content ranging from slots, online casino and live casino, to poker and table games, that operators can access via easy integration to drive player engagement and revenue. The company has rapidly built a powerful operator cluster around its technology and is supported by one of the strongest technical teams in the industry.

Lior Shvartz, CEO at Spinomenal said: “Getting our MGA license truly marks a milestone moment in Spinomenal’s adventure as we move into significantly wider regulated channels with one of the very best aggregators in iGaming today. The MGA license combined with working more closely alongside Groove opens new avenues for our team to deliver on our strategy in a region that has unrivalled significance.”

Yahale Meltzer, COO at Groove said: “Spinomenal has an impressive suite of games backed by the skill of a team that is delivering on their destiny to bet he new business darling for those with a European vision. Spinomenal’s MGA license will help us clinch a lot of new business with partners in our operator cluster for these compelling games.”