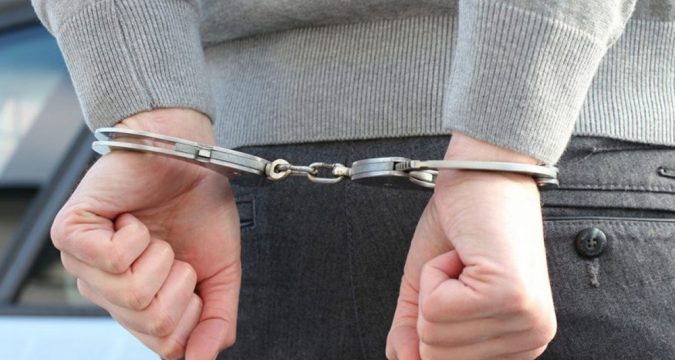 Melvin Isip, 25, the alleged maintainer of the website, was arrested together with cashier Mark Jorge Reyes, 27, and game attendant Archie Balmes, 26, by agents of the Criminal Investigation and Detection Group (CIDG) at a house along Magsaysay Street in Barangay 112.

Silvio said Isip was a master agent of an authorized e-sabong website in 2019.

As a master agent, Isip has under his account several gold agents who recruit more players as end users of the website.

Probers said an information technology operator serves as an expert in hacking or cloning the live cockfight on the website and will restream the live telecast on Isip’s website as if they were live videos of the games.

“Once they copy the live cockfight and restream (it) on their website, they can now manipulate the total bets by adding more bets to affect the percentage to the winning bets,” Silvio said.