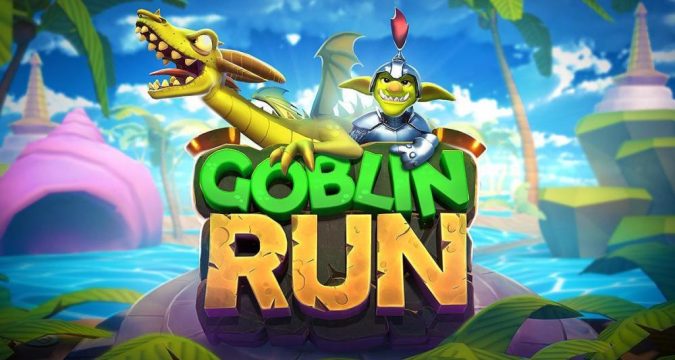 Socialpoint, a wholly-owned publishing label of Take-Two Interactive’s (NASDAQ: TTWO) Zynga label, today announced that it has partnered with AMC Networks to bring new The Walking Dead experiences to its Dragon City and Monster Legends games.

As part of the collaboration, a new VIP Family will appear in-game, comprising six playable dragons and monsters, respectively, with unique attributes based on iconic characters from The Walking Dead. The eight-week in-game experience begins Monday, September 12 and will end on November 6. During that period, players will be able to acquire some of the creatures by participating in challenging tournaments, and others through in-app purchase. Users can then upgrade their dragons and monsters for combat with special TWD-themed resources.

“Bringing characters from AMC’s The Walking Dead to Dragon City and Monster Legends will delight both fans of the show and our players,” said Amparo García Cifuentes, Head of Growth & Innovation at Socialpoint. “AMC has created a massive global following with the TV series that has captivated audiences for years and it’s exciting to partner with them for this in-game event.”

“In the past 11 seasons, we’ve seen our beloved heroes from The Walking Dead in the best of times, and certainly in the worst of times,” said Clayton Neuman, VP of Games at AMC. “What we’ve never seen, is what they’d look like as dragons and monsters! But thanks to our partners at Socialpoint, we won’t have to wonder about that much longer. We hope our fans enjoy playing with these The Walking Dead-inspired creatures just as much as we enjoyed creating them.”

Dragon City boasts more than 1,600 dragons for players to collect, each beautifully designed with its own personality, skill, and rarity. Players can breed, grow, level up their dragons, and use them to compete in epic battles! The game is packed with special events and is playable in 220 countries and available in 12 languages.

In Monster Legends players can collect more than 1,000 monsters and use them to battle. Breed, train and equip the best gear to build the strongest team and face the ultimate challenge: real-time battles against other Monster Masters. Monster Legends is playable in 220 countries and available in 12 languages.