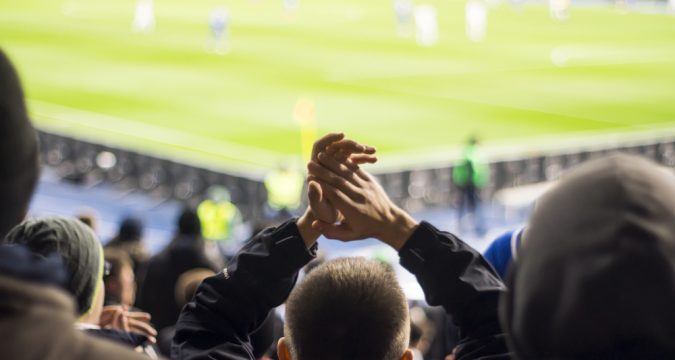 A return to the promised land is within touching distance for Fulham.

The Cottagers could rubber-stamp promotion from the 2021/22 EFL Championship as early as this weekend if Nottingham Forest fail to pick up points against Birmingham and the leaders go on to beat Coventry City on Sunday.

Will one of the division’s ultimate yo-yo clubs repeat their usual trick this weekend?

We’re back with another set of Championship predictions….

Winning ugly is all part of any Premier League promotion bid, and Fulham showed their steely side to edge out Middlesbrough 1-0 in midweek and potentially move within 90 minutes of a return to the top flight.

Marco Silva’s men’s march to promotion could reach its ultimate destination against a Coventry City now effectively playing for a pride after a fine campaign.

Four games without a win have squashed any realistic chance of a promotion bid for the Sky Blues, who nevertheless could yet secure their highest league finish since 2006.

Nottingham Forest remain the ultimate wildcard in the automatic promotion battle, with several games-in-hand for the Tricky Trees giving them the most realistic chance of chasing down a Bournemouth side stumbling somewhat over the line.

Eight points is the gap with eight games to go for both sides as Forest entertain Birmingham this weekend, but the 2nd place Cherries have a tricky-looking run-in to navigate.

After defeat away at West Brom on Wednesday, a trip to Sheffield Utd would hardly have been top of Scott Parker’s wish list.

Ready for another round of EFL Championship action?

Reading fans won’t rest easy until safety is guaranteed mathematically, but the Royals are now in a commanding position to preserve their second-tier status.

A gutsy midweek win against Stoke looks to have condemned Barnsley, Derby County and Peterborough to League One football next season – unless any of the bottom three can muster promotion-winning form from hereon in.

That seems unlikely with the trio of strugglers all on their travels this weekend, which could hand Paul Ince’s side a golden opportunity to end the relegation battle as a going concern as Cardiff City head to Berkshire.

Who will you be backing this week in the EFL Championship?

Here are our Championship score predictions in full…

Our predicted Championship table for the 2021/22 campaign…