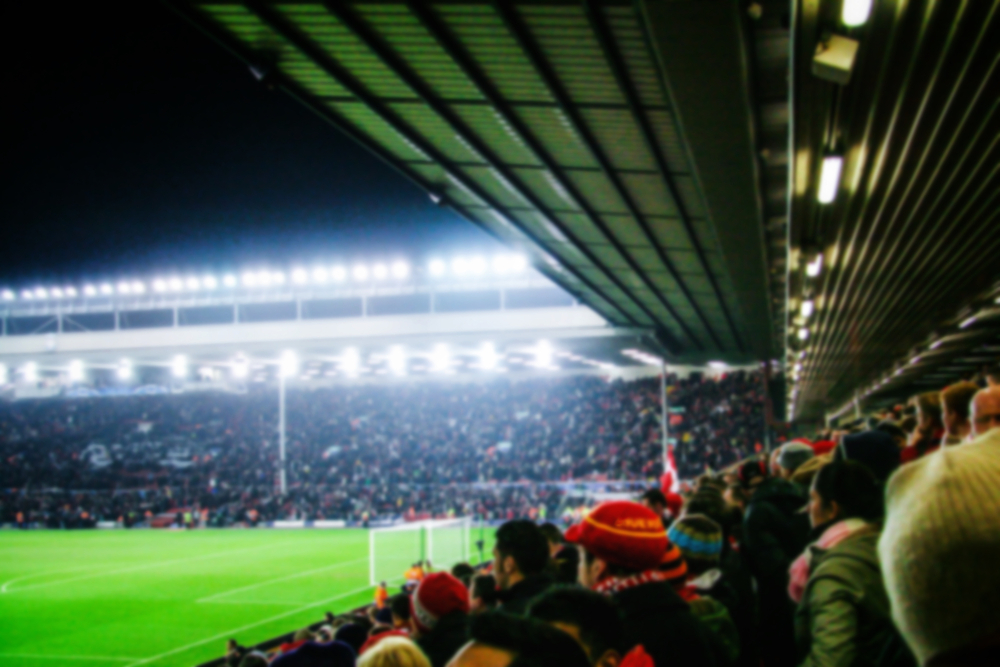 The destination of the 2021/22 Premier League title will all become much clearer after Gameweek 32, as Man City and Liverpool meet in a mouthwatering clash at the Etihad Stadium on Sunday.

We’re back with our next set of Premier League predictions…

A complication-free cruise towards the end of the campaign for Newcastle has been knocked off course by three consecutive defeats.

Eddie Howe will be looking to steady his ship against a Wolves side still refusing to cede ground in their bid for European football next season.

Three wins from their last four have all but ensured a top-eight finish for Bruno Lage’s men, who will be looking to apply some early pressure on Man Utd and West Ham here as they bid to at least temporarily leapfrog their nearest rivals on Friday night.

The score draw could be the one to consider here given there’s usually very little to split these two sides.

Wolves’ 2-1 win at Molineux in October ended a run of five consecutive 1-1 league draws between these clubs, with Hwang Hee-chan making the difference with a smart brace.

After a devastating 3-2 defeat to Burnley on Wednesday night, Frank Lampard will have precious little turnaround time to gee up his charges ahead of another key game in their survival bid.

The Everton boss will be hoping his haphazard side can take advantage of a Utd team equally prone to disjointed performances – with recent form leaving them in danger of missing out on European football entirely.

It’s now just one win in six matches for Ralf Rangnick with his interim tenure increasingly likely to be judged a failure, but this fixture is rarely one in which Utd disappoint.

The visitors have lost just one of their last 15 encounters with the Toffees.

The mood could be a little subdued amongst both home and away supporters ahead of this Emirates clash, with Arsenal and Brighton both posting disappointing results last week.

It’s problems at the other end of the pitch that continue to dog Brighton as their goalscoring woes continued in a 0-0 draw with Norwich.

The Seagulls have now scored just once in seven matches with an initially promising season now looking in danger of being unnecessarily stressful heading into the final weeks of the campaign.

Graham Potter does boast an impressive record at the Emirates having won on two of his outings to date at the stadium – most notably during his time at Östersunds in the Europa League in 2018.

However, it was the hosts who came out on top in this encounter last season, with a Nicolas Pépé brace easing the Gunners to a 2-0 victory on the final day of the 2021/22 campaign.

After an off day against West London rivals Brentford last weekend and a gruelling midweek assignment in Madrid, a trip to an unpredictable Southampton awaits Chelsea on Saturday afternoon, with the Saints playing with the pressure off at St Mary’s.

A handy point away at Leeds ended a recent rut that had seen Southampton lose three games in a row, and probably extinguished any remaining doubts over the Saints’ top-flight status next season.

Ralph Hasenhuttl will now be eager to head into the summer window in a richer vein of form, starting with victory against one of the ‘Big Six’ sides they have traditionally struggled to beat over the last decade.

The visitors have lost just one of the last 14 meetings in all competitions, with the Blues 3-1 winners at Stamford Bridge in October.

If Watford do drop back into the EFL Championship at the first attempt, it’ll be form at Vicarage Road that condemns them to their fate.

Roy Hodgson has yet to pick up even a single point at the Hornets’ Hertfordshire home since taking on this survival mission back in January, with his side also failing to demonstrate the pragmatism and resilience associated with the veteran boss in home displays since his arrival.

The Hornets have shipped 22 goals in 8 home games since their freak 4-1 win over Man Utd in November, which could be all the temptation Jesse Marsch needs to encourage his Leeds players to go on the offensive this weekend.

The visitors could move 11 points clear of their relegation rivals with victory at Vicarage Road.

Steven Gerrard and Frank Lampard had to put up with constant comparisons during their playing careers.

The same could be about to happen in terms of their approaches to management, with both former England internationals taking a hard-line approach to man management in their coaching roles of late.

Lampard questioned his side’s character in the wake of Everton’s FA Cup collapse against Crystal Palace.

Now Gerrard has taken a similar tact with certain elements of his inconsistent squad, outlining his recent displeasure at performances by hinting at a major overhaul this summer.

The Villa boss will be hoping his comments spark a reaction as in-form Spurs travel to the West Midlands.

Antonio Conte’s men suddenly look the side most likely to kick on in the top four battle after their blistering 5-1 dismissal of Newcastle, a fourth win in five.

Spurs could complete the double over their weekend opponents after Matt Targett’s own goal ensured they ran out 2-1 victors at the Tottenham Hotspur Stadium back in the autumn.

Will Christian Eriksen be the surprise kingmaker in the top four battle?

His inspired display in Brentford’s shock 4-1 win away at Chelsea has suddenly left the Blues a little more vulnerable in the fight for the Champions League places, and any repeat against another one of the Bees’ London rivals could leave West Ham’s charge in tatters.

The Bees are on the brink of safety after three wins from their last four matches, and they stung the Hammers late on in their autumn duel at the London Stadium.

A 94th-minute strike from Yoane Wissa settled matters as Brentford snatched a 2-1 win with virtually the last kick of the game.

The jury was out on whether Patrick Viera would cut it as a Premier League manager after a mixed time in management in the MLS and France.

However, Crystal Palace’s decision to opt for revolution rather than evolution after parting ways with Roy Hodgson has proved inspired, with Viera’s rejuvenated squad continuing to scale new heights.

The Eagles could be in line for a first top-half finish since returning to the top flight in 2013 after hitting ninth following their dispatch of Arsenal, with an FA Cup semi-final also coming into view later this month.

A trip to Leicester will be an intriguing test of Palace’s current progress given the Foxes have been something of a bogey team for the South Londoners in recent seasons.

Brendan Rodgers’ men could stretch their unbeaten record over their weekend opponents to six matches should they avoid defeat at the King Power.

A point away at Brighton stopped the bleeding for Norwich.

Although that stalemate ended a seven-game losing streak for Canaries, it hardly shifted the dial in their overall survival battle.

Dean Smith increasingly looks set for a summer rebuild in the second tier  with the East Anglians marooned at the bottom of the table, but his side could delay the inevitable by reeling in rivals Burnley with victory at Carrow Road.

Away form may yet be the Clarets’ trump card as they look to secure a seventh-straight season at this level. Sean Dyche’s side have avoided defeat in six of their last 10 away games, and will be in buoyant mood here after their turnaround 3-2 win over Everton.

A 0-0 draw at Turf Moor in November was a rare example of a blank in this fixture – the first in 43 meetings between the sides.

Finally, it’s the big one at the Etihad Stadium.

One point is all that separates Man City and Liverpool at the top, with the 2nd place Reds edging things on goal difference in a title race destined to be decided on the finest of margins.

After Champions League ties in midweek, freshness could be the biggest factor here, with both sides taking time to find their rhythm in the reverse fixture.

All the goals came in the second half as Kevin De Bruyne’s deflected effort sealed a point for City at Anfield in a 2-2 draw. Mo Salah looked to have handed the hosts the initiative with an inspired solo effort before the Belgian’s late strike levelled proceedings on Merseyside.

Both sides have scored in all three of the most recent meetings between the pair, with last year’s encounter at the Etihad ending in a 1-1 stalemate.

Our score predictions for the next round of games are in…